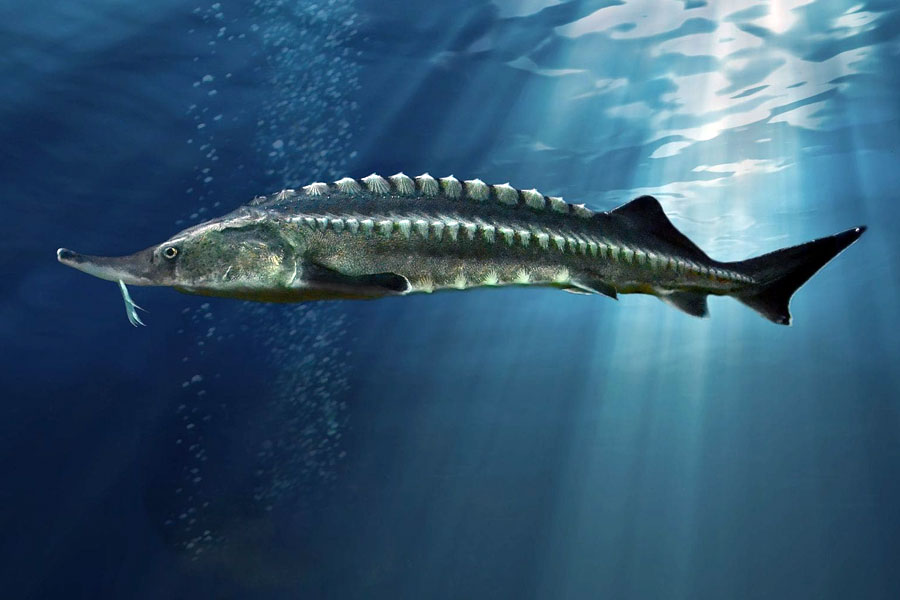 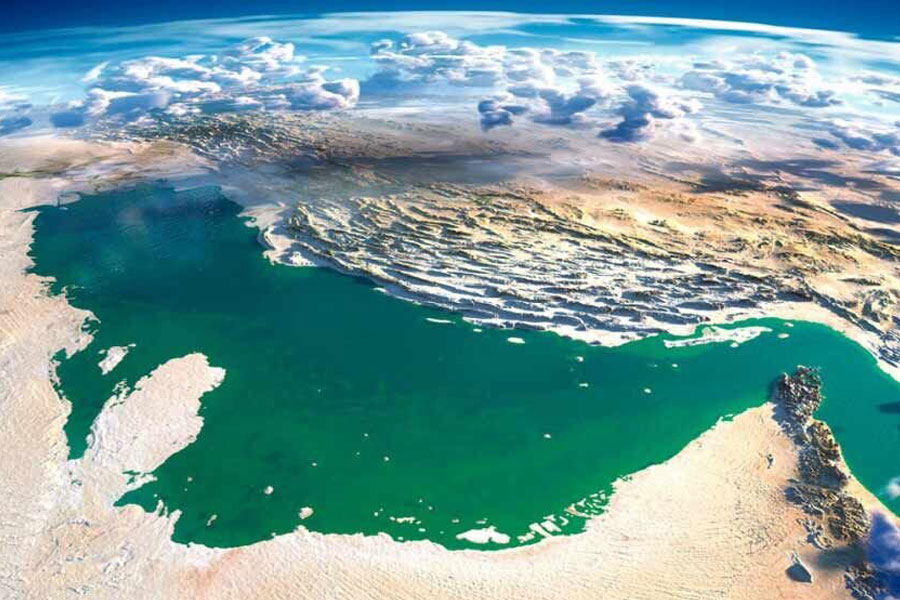 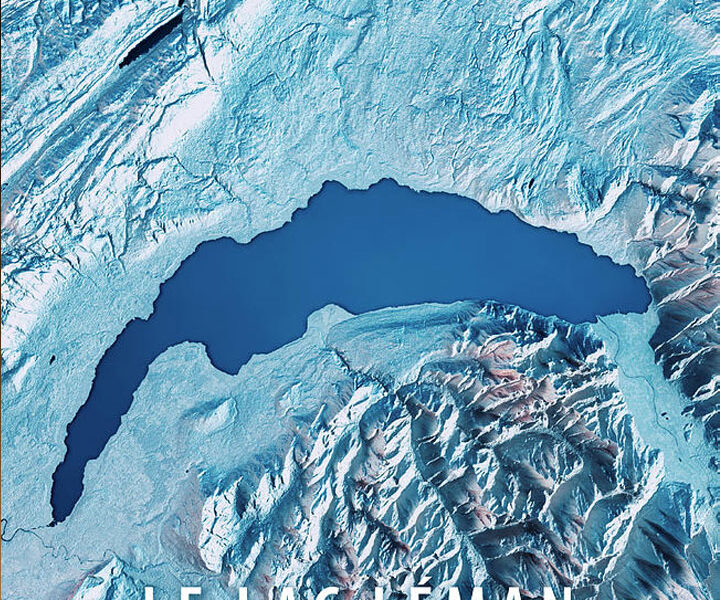 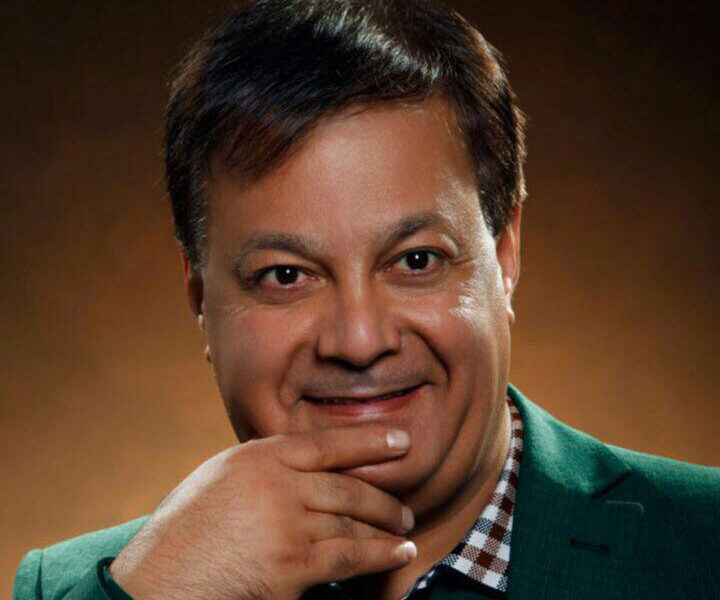 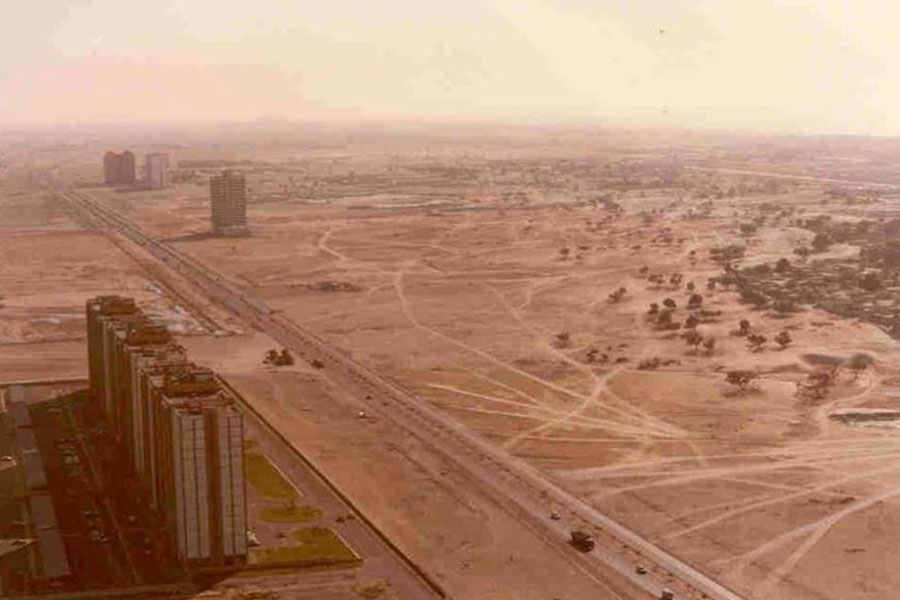 Caviar Classic, a global Caviar distribution company based on the enchanting shores of the Persian-Gulf/Arabian-Sea waters, was established in 1997, the same year Marc Farshidi, someone with a lifetime of passion and experience for Sturgeon and its family jewels, the Caviar, started his own caviar distribution establishment in Geneva, Switzerland. Two decades later in 2017, with four decades of experience in intercontinental distribution of these exclusive fruits of the sea, and others, Marc purchased Caviar Classic and moved his operations from Europe to the Persian Gulf/Arabian Sea region. To Marc, Caviar Classic is much more than just another job or business. Being a Caspian native and having lived in truly cosmopolitan cities in Europe and Asia (while speaking 8 languages), Marc has been further fortunate to have visited the 4-corners of the world for business and pleasure. Trekking through the Americas, Europe, Africa and Asia/Oceania, he has learned about and tasted many a different species of Sturgeon and Caviar. Life has trained his palate for Caviar and fine-tuned his nose to distinguish the right Caviar, the top quality for each species at hand.

Caviar Classic, an abode for Caviar lovers, was founded in 1997 and purchased in 2017 by Marc Farshidi (one of those Caviar lovers himself), a native of the Caspian Sea and an old hand when it comes to life with the Sturgeon and its delicate pearls. Like anything else, nothing can take the place of years of experience and being native of a particular topic, and for Marc, the Sturgeon and Caviar have been a part of his life from his very early days. However, unlike most other foods, distinguishing fine Caviar demands a distinguished palate and Marc has developed his through the decades. As only those who truly love something to the point of passion would know, when you have a passion for something, it is not possible to keep it to yourself. No! Instead, what you would want to do is to find a way to always be around your passion, and in some way be able to share that passion with the world. Like a good wine though, the development of that passion becomes finer with work and time. That is Caviar Classic.

Caviar Classic is not Marc’s first Caviar enterprise but rather his latest. You could say that Marc’s first dabble at being enterprising with his passion was during his youth, when he would find fishermen near the Caspian and procure those shiny silver and black pearls that looked like jewels from the sea to him, as they were just food to others. He especially enjoyed looking at the occasional golden and brown ones. It depended on what species the anglers had managed to find in those choppy waters, which were stormy most of the time. Well, they had to look like jewels for Marc to have been so bold as to have loved Caviar so much in those days. Although plentiful Sturgeons filled the Iranian sector of the Caspian Sea and its gushing rivers back then in the 1980s, yet the new government had banned their fishing and consumption on religious grounds and the zeal of the zealots against fishing for Sturgeon equaled Marc’s love for this forbidden fruit. In fact, as with all prohibitions, the lure and danger of playing hide and seek with ruthless zealots only made those shiny pearls look shinier, at least to one young man.

As most things were banned in the home of the top-3 Sturgeons in those days, Marc decided to leave his home and look for an abode where he could follow his passions freely. This decision took him from the Persian Gulf countries to the Black Sea nations and finally to a place where he felt free to pursue his life without undue infringements. Marc spent the next 25 years of his life in Switzerland, his second home, in a city that defines the word Cosmopolitan, Geneva. Marc had never seen a city like that up to that point, a place where he could meet people, literally from every corner of the world. Meeting people from all over the world who worked and came to the United Nations, made Marc forget his passion for a while as he found another craving, one that had to do with being cosmopolitan. He wanted to meet as many people as filtered through that vibrant town, as many languages as he could find time, and see as much of the world as possible. Although he had come to Europe to study architecture, while attending university he found himself attracted to becoming a reporter and even worked as a writer and reporter for a few years. In that line of work, he often found himself at the UN and dozens of other organizations and institutions that constitute international Geneva. He met many diplomats and leaders on the world stage, who incidentally also loved Caviar! Go figure.

Marc would not deny that life could not be better at this point, now that he had finally felt free and was pursuing dreams of learning as much as he could about the world and its cultures. Yet, he also felt that there was something missing in his life. That something was Caviar and he had a novel idea to link his new cosmopolitan passion with his old roe one. Being the intrepid adventurer, he also found other passionate people like himself and they started one of Switzerland’s first Caviar companies back in the 1990s, when Sturgeon was still plentiful in the Caspian, and their tail wagging sped up the river waters that fed into that grand lake. Importing Caspian Caviar, the product would go through quality control processes where it was checked for freshness, sorted, packed and sealed in the company’s sanitized cold storage facilities in Geneva. From there, it was marketed to the public at-large in Switzerland and its neighboring countries. Although a few years later Marc sold his share in order to start another business project, that company has grown and is still one of Europe’s most successful Caviar distribution enterprises.

Marc’s passion for Caviar had led him to learn about luxuries in general, which directed him to establish Geneva’s first luxury Persian restaurant, the original Khayyam Restaurant, in the middle of the noughties. Khayyam was one of Geneva’s most successful oriental restaurants and a venue for selling Caviar, which had become much harder to find in those years. Caspian wild Sturgeon populations had plummeted and fear enveloped Marc and Caviar aficionados everywhere when Sturgeon population sizes collapsed to the point that those beloved prehistoric creatures almost went extinct by our hands! However, by the dozens of connections he had made through the decades in the 5 Caspian littoral countries, Marc kept finding high quality Caviar at fair prices to keep his restaurant stocked for his old friends from the United Nations, who were now his regular customers, but it looked like the good times were about to end.

Caviar Classic and Back to the Persian Gulf/Arabian Sea Region

It was in those same years that Marc’s research led him to the new paradigm of aquaculture, sending him on another globetrotting adventure the world-over, looking for alternative sources of Caviar. As he found out trip after trip, whole hosts of countries around the world were starting to produce Caviar and boy were there many new ones available now as Caspian and non-Caspian Sturgeons were starting to be bred and crossbred for feasting beyond their own historic geographical spheres of consumption. There were also so many Sturgeon types outside the Big-3, in Europe, Asia and North America, and it was such a pleasure to try most of them. A kid in a candy store could not describe it. There was truly more to Caviar than just the Caspian and thank god for it. The world of Caviar with its salty-umami flavors and rich creamy textures was a potpourri of tastes and feelings all similar but all different in marvelous manners. Suddenly Marc was hopeful again that not only he did not have to forgo his great passion, but also it looked as if there was a chance to make it global as never before.

This became the impetus for “getting back to Caviar” and Marc found a new excuse to travel the world looking for the freshest and finest high quality roes to satisfy his own palate and that of friends and family (and that of your palate and your friends and family as well). Along his path, Marc has made a lot of friends (and allies) around the world just as passionate about Caviar and it has to be said that some of those men and women are Caviar Classic’s global network who in their own way collaborate with Marc and the company. Some of these folks also work directly with the company and just a few work for the company, complementing Marc’s talents and abilities while being invaluable members each in their own way.

For the last decade, Marc has been calling Dubai home, a city to match Geneva in being cosmopolitan, and one that surpasses most others in luxury. He watched Dubai turn from a sleepy little town on the Persian Gulf to the megacity it is today, as he has had a home there since the turn of the century. In 1980, Marc had visited Dubai for the first time and has been serving professionals and royals living in the GCC (UAE, Bahrain, Qatar, Kuwait, Oman and Saudi) the finest Caviars in the world, since the early part of that decade. As Marc sources most of the Caviar for his different ventures mostly from China and some from Iran and Italy, he has chosen his old home in Dubai as his new base and where better to base a luxury enterprise like that of Caviar than in a city that embodies the modern definition of luxury and exclusivity.

Our Emirates customers are welcomed to our Dubai Mall Caviar Classic shop, which shall be open for operation by mid-2021 where we will be looking forward to meeting you, and foreign visitors, in person.

Caviar Classic, your companion on a journey to tasting luxury…

The color of the Beluga caviar varies from dark gray to light brown. This caviar has large grains and a soft and tender taste.

The color of the Imperial caviar varies from dark gray to light brown. This large-grain caviar has a firm texture.

The color of the Royal Beluga caviar varies from light gray to dark gray, with a firm texture offering an intense and persistent flavor.

The color of the Assetra caviar varies from dark gray to light brown. This caviar with medium size grains has aromatic.