Osetra is a prized caviar variety that is harvested from the Russian osetra sturgeon (Acipenser gueldenstaedtii). Osetra is native to the Caspian Sea, the Black Sea, and the Sea of Azov, including their river basins. Since it is a critically endangered species, it is rarely found or caught wild, and caviar is mostly harvested from farmed varieties.

Osetra has medium-sized eggs that often vary in color, flavor, and texture. They typically range from olive green to dark brown, sometimes with an appealing golden hue. Their texture is firm, while the flavor is usually briny, buttery, and distinctively nutty.

Caviar is graded by color, and larger and lighter eggs are considered of better quality. Osetra caviar can be enjoyed on its own, but it also works well when served with creamy sauces, seafood, or poultry. It should be noted that the term osetra caviar is not regulated and is often loosely used.

Producers tend to use it regardless of the type of sturgeon roe. By the 1990s, the number of sturgeons significantly declined, mostly due to overfishing and pollution. Several countries now ban the sales of wild caviar for various environmental and political reasons.

At the same time, aqua farms became the future of caviar trade. Sustainable and ethical farms are now the most reliable places to buy caviar. Their caviar is more consistent since the sturgeons are fed a controlled diet. This has also influenced the price, and caviar has become more accessible.

Caviar trade now does not depend on the location, and the focus has been shifted to the type of sturgeon—which should always be clearly labeled—and ethical and sustainable harvesting methods. 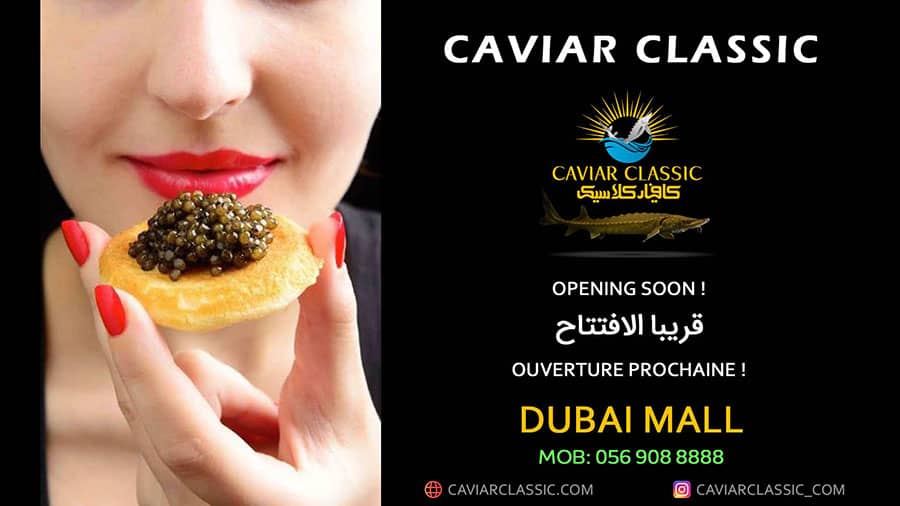